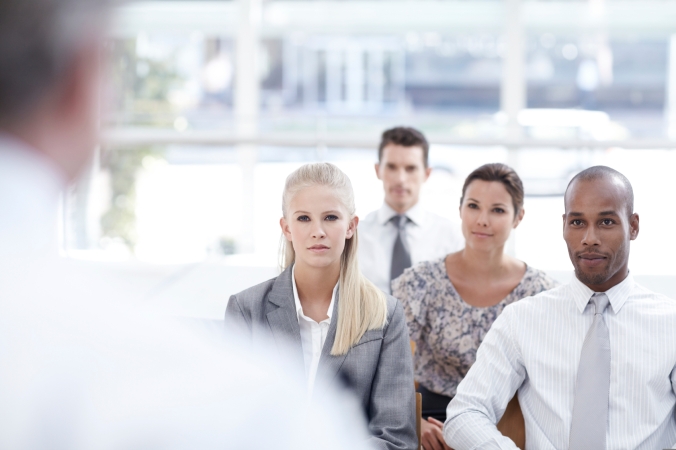 Shortly after the accident that resulted in doctors amputating my leg, I received a card from an old high school classmate. As I stared at the envelope I thought to myself, “How nice!” I hadn’t talked to or corresponded with her in any way since graduating more than 8 years earlier.  In fact, even during that four-year period sharing several classes and teachers, we rarely spoke. I knew that she must have learned about the accident from her mother, who knew my dad. I told Cara, “Look who sent me a card!”, my heart filling with goodwill.

Two minutes later, both the envelope and the card lay in the garbage, ripped in half.

The feeling of “right intention, poor execution” may be more common to amputees than most people. No one really knows what to say to someone who a day, a week, a month earlier had a body part that today no longer exists. There’s What to Expect When You’re Expecting, but no What to Say When You’re Severed. And yet, sometimes people trying to do right go horribly astray. To wit:

Everything happens for a reason. My reaction to this single-sentence homily had multiple layers. First, there was the simple philosophical misalignment. The statement much more accurately described her worldview than mine. Second, I hated the message because the dissonance between the view it espoused and my perspective made it feel bizarrely impersonal. Lastly, the implicit authority behind the statement – “You may not understand it today, but I/he/she/It does –  rankled me to no end.

“You want to know why this happened?” I snarled to Cara after reading the card. “It’s not part of a great unknown design. I walked out onto a dark street. In the middle of a snowy winter night. Without a flashlight or a flare. In a dark coat and pants. I’m a moron. That’s the reason this happened.”

The rational part of me knew that my friend from the Class of ’88 was just trying to be thoughtful and caring. Unfortunately, her poorly-crafted message disconnected that part of my brain dedicated to rational thought, instead patching into the “Emotional/Angry/Rage” memory slot. Once made, I could never undo this connection. When I later learned through the grapevine that my classmate had died of cancer before reaching 40, I felt badly for her in the way anyone feels badly for someone who dies that young. But the following thought reflexively flashed through my head before I could unthink it: “I wonder if she ever understood that her illness happened for a reason?” (The very likely answer, in retrospect, is “Yes, she did, and it comforted her in her final days and hours.”)

I still don’t subscribe to the “everything happens for a reason” school of thought. I don’t think there’s a preordained plan. I don’t believe some higher power seeks to visit hardships on those best equipped to deal with them as some kind of moral lesson for the individual and those around her. Rather, I think most people repeat this mantra because it allows them to avoid confronting the horror that awful, tragic events happen randomly every day and there’s not a damn thing you can do to avoid them (i.e., One might happen to you. Now.)

That being said, I understand why people choose to subscribe to this cliché. If I tell you that you can view the world as a place where either (a)  you die (or get maimed) for any one of a million random reasons and circumstances at any possible time (could be in 30 seconds, minutes, hours, or years, so heads up!), or (b) bad things happens and someday, in the long-distant future, you may learn why that’s the case (assuming you survive said event), the latter likely appeals to more people than the former. Going through life thinking that your existence rests at the mercy of a giant death machine that has gone on the fritz, obliterating anything that has the misfortune of crossing its path isn’t particularly comforting. “Everything happens for a reason” staves off the paralyzing fear and emptiness implied by the alternative.

But that doesn’t mean that people who look at the world that way are wrong. And I’m not interested in trying to convince anyone that my Random Death Machine worldview is right. While I happen to think that it promotes an attitude of immediacy, of presence in this exact moment, it’s harrowing. When I think about my own death, of its (possible) finality, I still feel that terror in the pit of my stomach that overwhelmed me on a long-ago summer night in Maine when the thought occurred to me for the first time as a child while lying in the darkness on my bed. I wish I could replace that feeling with “everything happens for a reason,” but I just can’t.

The irony of the “everything happens for a reason” worldview is that if you apply it retrospectively to my personal narrative, it looks right. I lose my leg. Shortly thereafter, my prosthetist and I open our own facility, where my background in insurance law – a subject I never studied in law school and didn’t care a whit about – becomes my key asset. I become a member of the Amputee Coalition Board of Directors. I later join a prosthetic component parts manufacturer where I have the opportunity to work on projects that give all amputees in the country access to new prosthetic technologies. Everything happens for a reason.

In the end, I guess it doesn’t matter whether a higher power preordained this path for me or (as I believe) that I carved it out in an attempt to define myself, to give meaning to whatever time I had left. Life inevitably lays waste to all our well-thought-out plans and schemes. Whether that’s part of some grand design or random brutality, those of us who survive have a simple choice: be defined or define yourself. I recommend the latter.

4 thoughts on “the master plan”