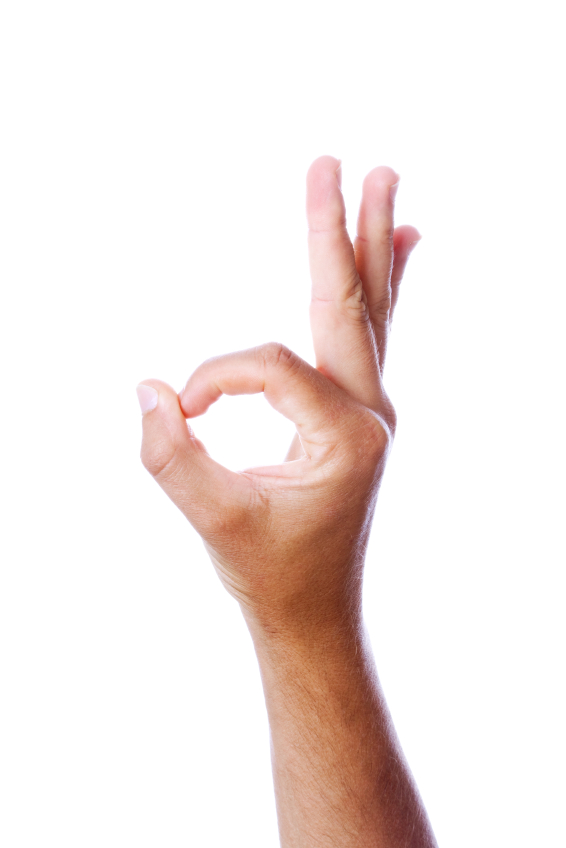 “What advice would you give the survivors who lost limbs?” the reporter asks me. “Jones Beach,” I think silently. Not the right answer, but it’s the starting point.

The 12 months after my accident flash by in what feels like a few weeks: in-patient rehab, prosthesis, learn to walk, learn to run, finish 10k race, return to work, catch up on what I missed … adjust. Suddenly, 365 days have gone by, and I now have a new anniversary to memorialize. One year to race from whole to broken to reconstructed. I have a leg. Then I don’t. Then I do. Metal, plastic and carbon graphite screwed together so I can walk in a straight line. Linear.

I sit in my windowless office staring at my computer monitor on the anniversary. I need do something significant. The day feels like it should be significant.

I pull my London Fog trench coat off of the hanger on the back of my door, grab my hat, and walk out of the glass towers popping up out of the flatness that’s Uniondale. No lunch today.

I climb into my gold Nissan Altima, purchased with the proceeds from my Accidental Death and Dismemberment insurance policy. Getting hit by a car allows me to get another car, one with an automatic transmission. I slide the right side of my body into the seat, my foot finding the brake easily. My left leg stays behind until I lift my thigh off the seat, manually bending the prosthetic knee so that it clears the door. I swing it into the car, manually positioning the foot.

I drive. The Meadowbrook Parkway escorts me south towards the Atlantic Ocean.

For some reason I think that Jones Beach on a biting winter afternoon will honor this historic day. Why I think this makes little sense. I hate the beach. I’ve lived on Long Island since 9th grade and gone to the beach less than 5 times. But today it seems right, and suddenly the boardwalk lies under my feet. I lean into the wind, feeling the wood flex underneath my right foot, and sit down on a weathered bench, the wood gray and cracked.

The surf pounds a sandy football field away. Even with the wind, I can hear it. I wrap the trench coat around me and try to convince myself that the winter sun will warm me on this cloudless, bright blue sky day.

Waves explode against the sand, booming, distant. I can’t answer the questions I’m asking myself as I shiver on the bench. “Why am I still here?” Nothing. “Why is this day important?” Empty. “Shouldn’t there be some deeper meaning to this?” Waves boom. Seagulls shriek. Lots of noise around me, but that’s it.

I drive back to work.

It’s 2003 and I’m in my office. A law enforcement official sits across from me. She’s got a death grip on the kleenex in her hand and tears run down her face. White sneaker on one foot, her swollen limb still wrapped in bandages. Stopped vehicle on the side of the road violently pushed into motion when struck from behind, pinning her between car and guard rail. One leg made it over the guard rail as she tried to escape. The other didn’t.

She tells me it’s “tough.” She doesn’t understand why she cries. She doesn’t know when these feelings will end.

The tears keep coming. I stare. She stops and looks at me. Despairing.

I start talking. I’ve not said these words before, this way.

“Look, there’s no right or wrong way to feel about this. Everyone who loses a limb feels something, but there’s no script. It’s ok to cry, it’s ok to be angry, it’s ok to be depressed. I can’t tell you the first thing about when those feelings will come or how long they’ll last. For me, everything happened really quickly. Maybe a few days and then all I cared about was my rehab, and I blocked everything else out. But that doesn’t mean my way is the same as yours, or that because my way took less time it was better.

The only thing I can tell you with certainty, and the one thing I hope you trust and believe, is that there will come a day when you wake up and putting on your prosthesis isn’t a reminder of pain, of loss, of a life you once had. It’s just a piece of you, of who you are.”

I pause. She’s looking down into her lap, but the tears have slowed.

“I can’t tell you when that day will come. I hope it’s next week, but it could be next month, or even next year. But always remember that it will happen. And you’ll know it when it does. And everything will be fine. It’ll be ok.”

She sniffles and nods.

A month later, she cries again. She has taken her first step on a prosthesis. And the smile makes her tears shine.

I don’t tell the full story to the reporter, but I repeat what I said to the officer. “Everything will be ok.” Two weeks out from the Boston Marathon and the press wants soundbites. Mine isn’t the catchiest, but I’m pretty sure it’s true.