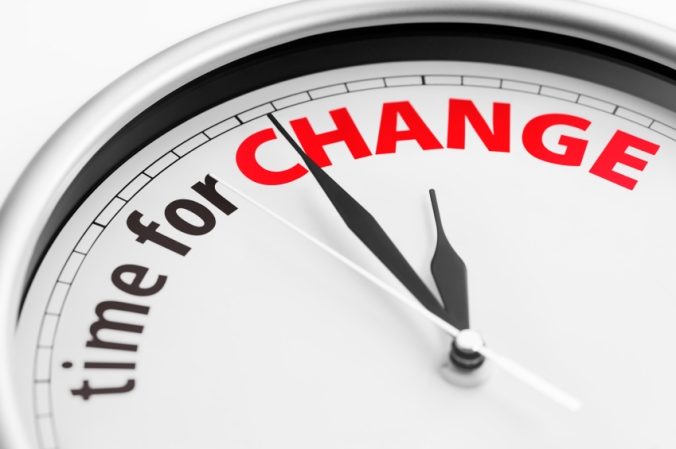 Since September 2010 I have written roughly 90 posts, every one of them focusing on limb loss. They have ranged from 1000 to 3000 words. Some weeks the topic jumps out of the recesses of my brain without prompting, making for a pleasant, stress-free weekend of writing. However – and this is more often the rule than the exception – I usually start panicking sometime on Wednesday about the subject for the upcoming week’s post. I then spend 48 hours casting about, reading old notes, searching Google for prompts, and just hoping inspiration will strike.

Sometimes, when struggling for a topic, I’ll do what Robert Pirsig, author of Zen and the Art of Motorcycle Maintenance describes as a teaching technique he employed while teaching college in Bozeman Montana: break a subject into the smallest possible subtopic and start from there. While this occasionally yields interesting results, more often than not I find it leads me to simply re-write an already completed post more narrowly. While that satisfies the goal of completing a weekly post, it’s cheating all of you out of more original content.

Last week was my literary dead end perfect storm. The panic started, as anticipated, on Wednesday. By Friday I had two possible topics – resuming physical activity as an amputee after recovering from injury (based on my recent personal experience) and a rant about animals receiving prosthetic legs – both of which I ultimately rejected. (The former because I’ve written a lot about exercise in the past 6 months and don’t want to spend yet another week on the subject right now, the latter because I feared I’d come off as an animal-hating misanthrope who would spend the rest of his life responding to nasty comments from PETA members.)

On top of that, I lost part of my weekend traveling to the West Coast for business meetings first thing Monday morning. While 6 hours in an airplane is usually the perfect time to write, I had extensive planning to do for the following week, which included two all-day meetings, another lengthy plane trip to Canada, a presentation, and two major ongoing projects. (Yes, this is my attempt to garner sympathy. However, I’m honest enough to admit it, at least.)

The week of May 14, 2012, is thus historically significant because it represents the first time (aside from vacations or other pre-planned absences that I notified readers about in advance) that less is more did not feature a new post. I’m embarrassed to say it, but I simply came up empty.

As you’re reading this, you might be asking yourself several questions, such as:

Answering each of these questions in turn …

First, I’m not laying the groundwork to put less is more on hiatus, temporary or otherwise. I love having the opportunity to put words on a page every week, even when I struggle to find something to write about.

Second, I’m not saying that the issues confronting people with limb loss are boring. About a year ago, I figured out that what I had written on the topic already up to that point would result in a 250-page book if assembled between a front and back cover. It has continued its sprawling expansion since then, so I think that’s a pretty comprehensive treatment of limb-loss-related subject matter.

However, I will admit to being a bit of an issue elitist. There’s certain stuff I simply won’t write about. For example, product discussions are off limits. As I’ve disclosed on my about page, I work for a prosthetic components manufacturer. I’m not interesting in spending hours debating how my affiliation with my employer biases my opinions about products, so I’ve declared the topic taboo.

Finally, retreading old ground isn’t interesting to me. So while I think my kids are the most fascinating creatures in the world, inflicting them upon less is more’s readership continually in exactly the same way as I’ve done before doesn’t strike me as a useful way to spend my (or your) time.

Sooooo, where does this leave us?

Hopefully in a different (and good) place. I’m planning to expand the range of topics discussed in these e-pages beyond just limb loss. I hope those of you who have supported less is more in the past will continue to find these new areas of discussion interesting in the future. In addition, I think readers will enjoy some different and new collaborations I’m working on that are coming down the pike. In short, I’m excited about the ongoing evolution of less is more, and I want to reassure you that limb loss and the issues unique to those of us living with it will continue to be the central theme of this blog.

So with all of that now safely behind us, I want to briefly remind everyone about the Challenged Athletes Foundation Leg Amputee and Mobility Clinic this coming Saturday, May 19, in Philadelphia (9 AM – 12 PM). It’s a fantastic event and the enrollment to date has surpassed all expectations. However, there’s plenty of space for even more people, and it’s a wonderful opportunity to make new friends, get the highest-quality instruction on how to improve your mobility, and yes, if you’re a masochist, to listen to me speak about my experience. Or, if you want to hear a really talented speaker, you can hear my good friend, Peggy Chenoweth, the Amputee Mommy, talk.

At the risk of sounding like I’m promoting our respective monologues – and, in fact, that’s exactly what I’m doing – I think you’ll find our different views on exercise a nice juxtaposition. Peggy is training for her first triathlon, while I’m actively avoiding (at this point) participating in any kind of “event focused” approach to exercise. Our different motivations notwithstanding, you’ll learn that we both put our leg on one limb at a time, just like you.

To register as a participant, click here. To volunteer for the event, click here. I encourage everyone to come out to the park this weekend and make sure to introduce yourselves!